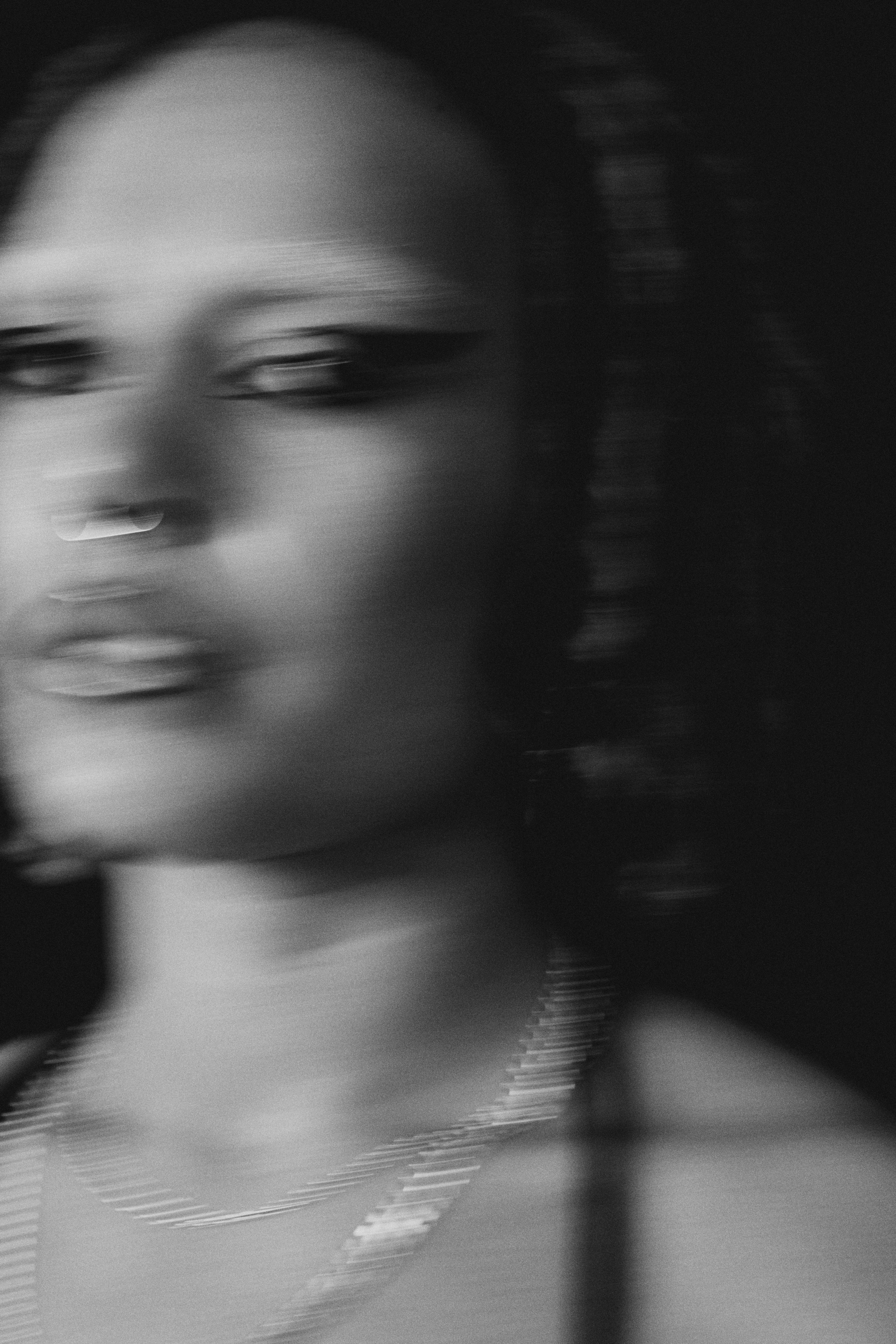 Half Queen For Cult Classic Radio

CC: The work you have been doing with FILTH AKL has been getting international attention lately via your recent Boiler Room and all of the talented artists involved! Tell us a little bit about the scene in Aotearoa (aka Auckland / New Zealand)
Half Queen: Ooh the scene here, like many other queer club scenes around the world, is in a state of major burgeoning currently. FILTH began due to the pathways created by other international QTBIPOC focussed collectives (Pxssy Palace (UK), Fully Explicit (Aotearoa), GHE20G0TH1K (USA), YYY (CA) to name a few) and so here in Aotearoa, that’s the role we’re playing. We’ve moved from babies to kinda elders in a very short period. To see that kinda growth happen in real time is crazy to see.

CC: What is it like being able to share your local scene with an international audience?
Half Queen: It’s a complete honour + privilege. To have people around the world recognise our community + work, and for people I look up to, to turn into peers, is hugely affirming. I’m so proud to represent this tiny corner of the world.

CC: How would you describe your sound / this mix?
Half Queen: This mix specifically took me a while to complete. I was battling some turbo version of DJ block + feeling quite low + nothing was clicking. When I recorded it, I was alone in my apartment, basically fighting myself to get out of the hole + onto the decks. So it’s giving me vs me energy. The eternal fight. A villainous soundtrack and a love letter to club music.

CC: What's some advice you would have given yourself when you first started DJing and organizing events?
Half Queen: Enjoy yourself! Be present! Find love in studying! Learn to differentiate between helpful feedback and noise. Use your “youth” to your advantage. It’ll all make sense + be worth it in the end <3

CC: What is your best dance floor memory?
Half Queen: Honestly I’m gonna sound like such a gronk but I was staying at the Hollywood Roosevelt + one night I stumbled upon Asmara DJing by the pool. Naturally, Kelela was there next to her. Asmara was only playing to a handful of people and she dropped the LMK remix. Rapping the JP verse while Kelela was a few meters away from me…an ascension moment.